Healthy Ways to Replenish Electrolytes After A Workout

Posted on by Paspa PT 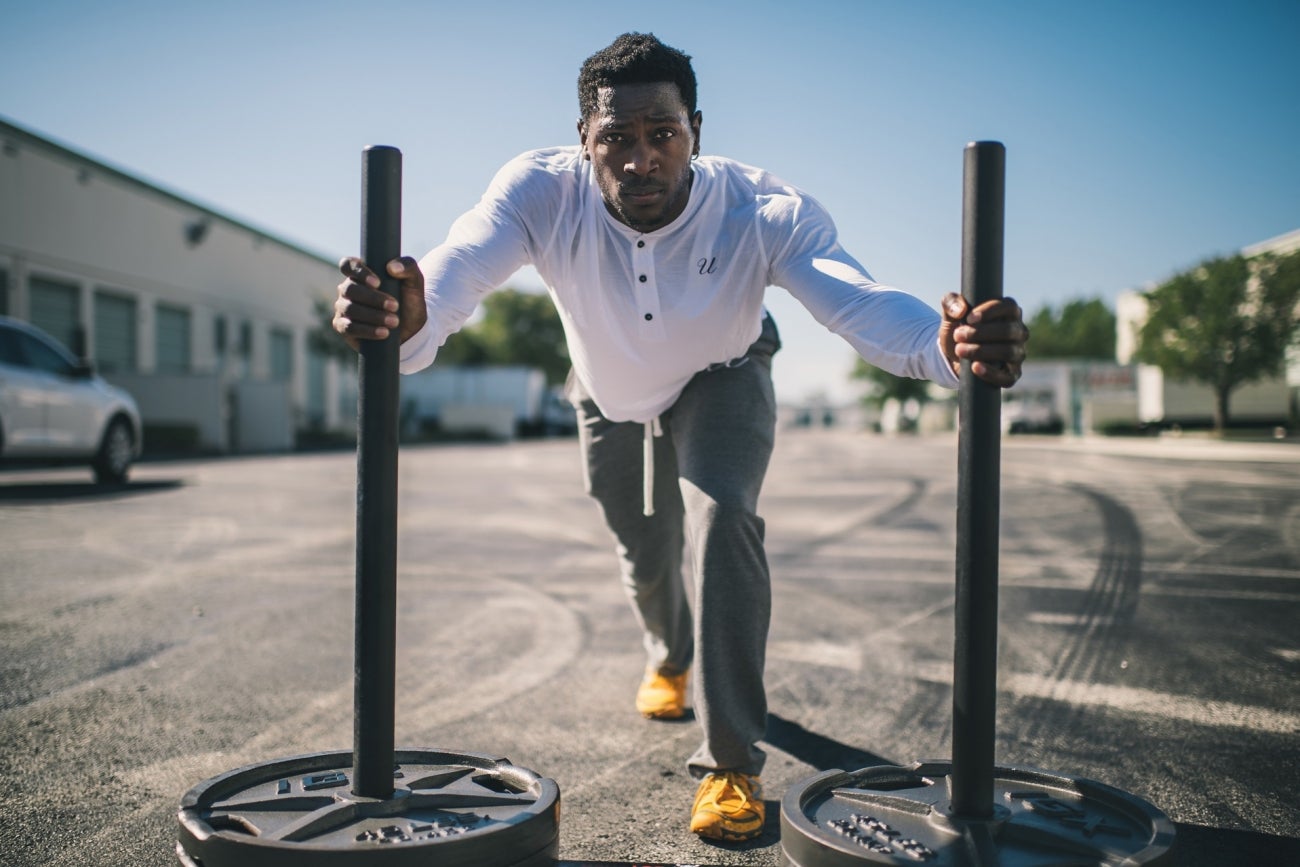 If you take nothing else away from this article after reading it, know this: Sports drinks are doing more damage than good to your body. Sports drinks are flavored beverages which usually contain large amounts of sugar, as well as sodium and potassium. These two minerals make up what is commonly referred to as “electrolytes”.

The sugar (carbohydrate) content should be warning enough if you pay attention to the labels on sports drinks. In 2012, right before the Olympic Games in London, the British Medical Journal (BMJ) published a series of articles which revealed the truth about sports drinks. Basically, when you consume sports drinks, you are wasting not only money, but also calories.

You might be wondering, before the rise of sports drinks and the “clever” marketing that comes with them, what did athletes (and the rest of us) drink when thirst struck? Water. And how much did we drink? Until the thirst was quenched.

One fear many athletes have is becoming dehydrated during or after an intense workout. While this is a valid concern, you should know that dehydration has never killed an athlete. However, the marketing behind sports drinks leads many athletes to believe they they must stay fully hydrated and drink before they become thirsty. This has actually resulted in a new problem physicians are treating known as overhydration.

During the 2002 Boston Marathon, a healthy 28-year-old woman collapsed a few miles before the finish line and died a day later. Her cause of death was hyponatremia, which results in too little sodium in the blood. This condition is caused by drinking too much fluid before and during workouts. According to BMJ, 16 marathoners have died and more than 1,600 have become critically ill due to overhydration and hyponatremia.

Sports drinks do not prevent hyponatremia. It is true that you will need to replace the electrolytes lost during long, intense periods of physical activity, but sports drinks are not the answer. Stick with water for hydration, but then add in whole foods which contain high amounts of electrolytes.

Try one of these four electrolyte food options after your next long workout.

Chia seeds contain nutrients such as calcium, magnesium, omega-3s, iron, fiber, protein, and vitamin C. In liquid, they expand around 9 to 12 times their original size, leaving you feeling full and providing you with sustained energy.

To make your own electrolyte drink, add 1 tablespoon of organic chia seeds, 1 teaspoon of raw honey, and a little fresh squeezed organic lemon or lime juice to your reusable water bottle. If you wish, you can also add a heavy dash of Celtic sea salt.

Kale has been called a super food for quite some time, because it is loaded with essential nutrients and minerals that are needed for the body to function. Kale also contains electrolytes. After your training routine, make a kale smoothie–you won’t even taste the kale.

Coconut water is a natural way to replenish the nutrients you lose during your workout. Coconut water is high in potassium, an essential electrolyte. Read the label before consuming to ensure there are no added sugars.

Celery, apple, beet, banana, oranges, and sweet potatoes all have electrolytes. Eat these natural sources of electrolytes daily. Your body will thank you for giving it essential minerals and vitamins the healthy way.

I want to thank you for assembling such a comfortable environment for rehabilitation. Your staff had gone above and beyond what one would expect. My experience here will always be ... more ..

What Clients Are Saying

From the bottom of my heart, thank you all so much for the love and care you lavished upon me. You are an incredible group of healers endowed with the ... more ..